The official trailer for the latest children’s film from filmmaking duo Mira Lesmana and Riri Riza, Kulari ke Pantai (I Run to the Beach), has been released.

Kulari ke Pantai follows cousins Sam (Maisha Kanna) and Happy (Li’li Latisha) who embark in a road trip with Uci (Marsha Timothy), Sam’s mother, from Jakarta to the surfing spot G-land in Banyuwangi, East Java, and Rote in East Nusa Tenggara. They meet different people along the way, such as the characters played by Suku_Dani, Dodit Mulyanto and Mo Sidik. In addition to breathtaking scenery, the trailer shows how Sam is more adventurous, while Happy tends to be more reserved and only speaks English.

During the launch, the Creative Economy Agency (Bekraf) in collaboration with Miles Films and the International Design School (IDS) announced the five finalists who beat 1,212 participants in the Lomba Cipta Lagu Anak 2018 song writing competition, namely Era Pratigo with her song “Menjelajahi Dunia” (Exploring the World), Ghalifa Al Badadi with “Teman” (Friend), Ikbar Haskara Damarjati with “Jika Hatimu Gundah Gulana” (If Your Heart is Sad), Pika Iskandar with “Senyum untuk Dunia” (Smile for the World) and Stephen Irianto Wally with “This is My Holiday”.

The five songs will be included in a compilation album of the film and sung by its child actors. The finalists will also compete in the public voting phase slated from June 2 to 17 through the film’s official website.

Following the voting phase, one winner will be selected and receive a Rp 25 million (US$1,787) cash prize. The judges will also choose a second winner who will receive Rp 75 million and a video clip.

Both winning songs will be performed live during the gala premiere of Kulari ke Pantai in June.

Kulari ke Pantai is currently in its final production phase and is set to be screened on June 28. 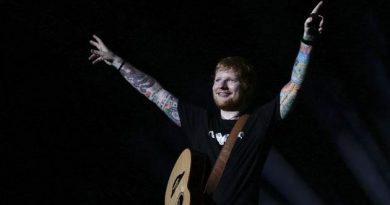 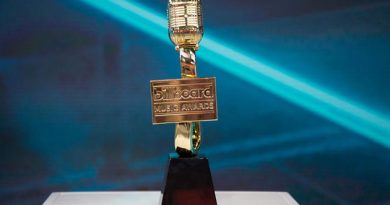