Embassy of Indonesia in Den Haag participated in Tong-Tong Fair (TTF) that was held from May 24 until June 3 to promote Indonesian culture to Hollander. This year TTF is exceptional because it coincides with 60 years of Asian cultural festival.

Indonesian Ambassador, I Gusti A. Wesaka Puja conveyed the annual TTF managed to attract thousands of visitors from various places in the Netherlands and surrounding countries. “We want more presence of Indonesia in the festival,” he said on Tuesday, May 29, 2018.

This year, Indonesian Embassy gave new promotion concept by using one-shop information where the visitors get to access information about current things that happening in Indonesia Slip in Bathroom, Fetus in Angel Angel Lelga Not Congratulations 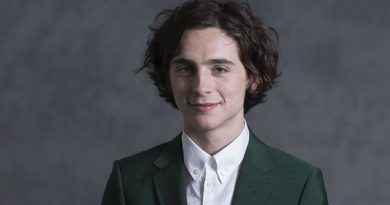