The eruption of the Kilauea volcano in Hawaii has destroyed 26 homes and is threatening hundreds more, with new fissures opening overnight on Sunday.
Nearly 2,000 people have so far been evacuated. Some residents were allowed home to rescue pets, but authorities said it was not safe to stay.

New fissures and vents opened overnight in the Leilani Estates area, where lava leapt up to 230ft (70m) into the air.
The island was hit by a powerful 6.9 magnitude earthquake on Friday.

“When I evacuated on Thursday, I pretty much said goodbye because I have lived here a long time and seen what the lava does,” local resident Ikaika Marzo, told the BBC. “I think its just important for everybody just to be realistic.”

Brenton Awa, another resident, said: “Knowing that these pets are still in cages, or in fences, or in chains without food makes my heart sore a little bit. That’s one of the reasons we went in to feed some of the pets. It is just sad.”
Kilauea is one of the world’s most active volcanoes and has been in constant eruption for 35 years. 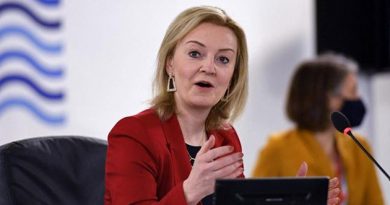 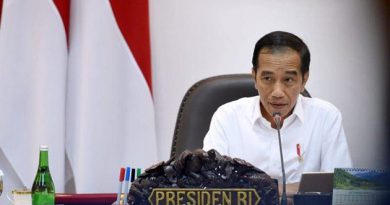