It is a drama featuring three youngsters tumbling into a rabbit hole of mystery. A trailer released Wednesday featured Yoo, who will return to the silver screen for the first time in two year since “Like for Likes.”

Yoo starred in hit films such as “Veteran,” period piece “The Throne” and coming-of-age film “Punch.” He is an acclaimed actor both on the silver and small screens.

The same can be said for Yeun, who rose to stardom through the role of Glen Rhee in the popular TV series “The Walking Dead.” Although he works mainly in the US, he previously worked with a Korean director for “Okja” ( 2017 ) by Bong Joon-ho. 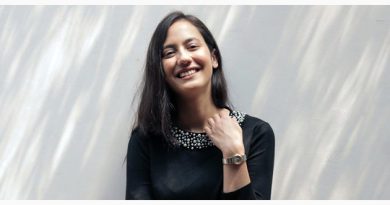