The Jakarta Fashion & Food Festival, or JFFF, 2018 will kick off on Thursday (05/04) at the Mal Kelapa Gading, North Jakarta.

The annual event is a collaboration between Summarecon, which owns and manages the mall, and the provincial government of Jakarta. This year’s festival will be the 15th held at the mall.

“We’re so excited for the 15th JFFF,” Soegianto Nagaria, chairman of JFFF, said during a press conference at the National Museum. “At JFFF, we consistently perpetuate and develop Indonesia’s cultural riches by promoting our culinary and fashion industries.”

“I’m very happy with this event,” the governor said. “It’s a positive collaboration between the government and private sector. And with this event, people in Jakarta can get to know the massive riches of Indonesia’s culture and learn to appreciate them.”

JFFF’s food festival will run between April 5 and May 6. For the food festival this year, La Piazza, the alfresco dining area at Mal Kelapa Gading 3, will be transformed into a tropical garden with thatched-roof booths offering local cuisine from all over the country.

There will be approximately 100 booths at the food festival this year.

Fashion Village, a bazaar that showcases fashion items by Indonesia’s small-and-medium enterprises, will run on the ground floor of the mall on April 11 – 29.

The series of fashion shows will take place at the ballroom of Harris Hotel, which is located in the premises of the mall, on April 19 – 29.

In the fashion show, Yosafat will present his fall/winter 2018 workwear collection, themed “Literalist.”

“I was inspired by a minimalist art movement in the United States in the 1960s when designing this collection,” the designer said.

“This collection is inspired by different characteristics of our customers,” Jenahara said.

The collection, which uses a lot of Tenun Ikat Ende from East Nusa Tenggara, will be divided into three main types of women, which are feminine, boyish and fierce.

“With this collection, we want to show that Jenahara caters to all women,” the designer said.

“It’s something light and relaxed for the season,” the designer said.

The collection will feature baggy shirtdresses, shorts, pants and flowy jackets made of wool and Tenun (handwoven fabrics) from Garut and Cirebon (West Java).

The fashion festival will culminate on Thursday, April 26, with a show by Indonesia’s high fashion designer Eddy Betty.

In the show, the senior designer will showcase his special batik and kebaya collection themed “Kinasih.” 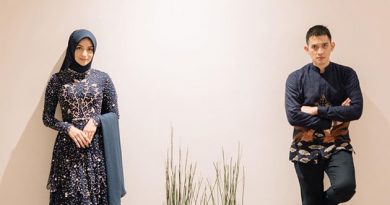 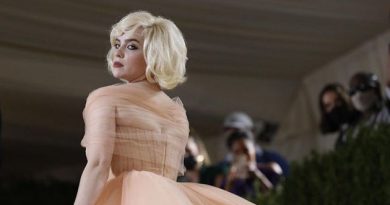 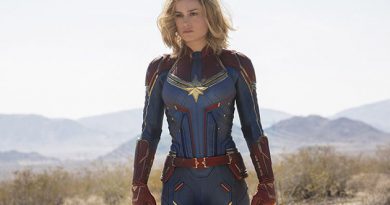