G-Dragon fans on Tuesday conducted an online attack on local media outlets for his report on the special treatment alleged to K-pop stars at a military hospital.

G-Dragon, leader of Big Bang’s K-pop boy band, was in the midst of a deep dispute following an online petition filed against local media for his article on singers who received special treatment allegedly on duty in the military.

Over 34,000 tweets with the tag “#Dispatch_Apologize” have been posted along with more than 19,600 tweets mentioning Dispatch.

Yang Hyun-suk, CEO of YG Entertainment, said in a post on Instagram on Monday that he will take legal action after some fans asked him to sue the media. An hour later, however, Yang removed the post.

A fan filed an online petition on Tuesday asking for a media closure on the Cheong Wa Dae website. If a petition in the presidential Blue House gets more than 200,000 signatures, the government and the presidential aides must answer.

The controversy intensified after Dispatch released a new report Tuesday morning confirming that G-Dragon was hospitalized in a room for the colonel along with a photo of the room number.

On Monday, Dispatch touched a storm of controversy as reported to G-Dragon who was hospitalized in a private room at the Armed Forces Hospital in Yanju, Gyeonggi Province. Low-ranking soldiers like G-Dragon mostly use rooms for four to eight patients, the report said.

YG Entertainment dismissed the Delivery report as “unfounded and malicious” and that Kwon Ji-yong, G-Dragon’s real name, “was hospitalized in accordance with the right procedure.” The agency also pointed out that there is no VIP room in the hospital.

Special treatment in the military is a sensitive topic in South Korea because there are many cases where celebrities or people with a special background use their status to get help in the barracks.

G-Dragon begins 21 months of military service on February 27 and is scheduled to complete service in November 2019. All members of Big Bang serve in the military except Seungri’s youngest member, who has revealed his plan to register after completing the activity schedule. 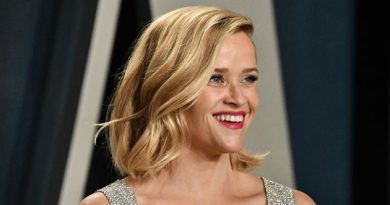 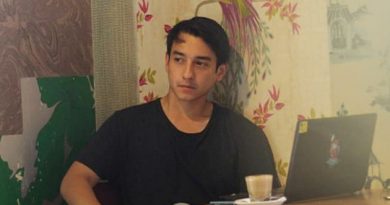