National Police Chief General Tito Karnavian said terrorism is still a major threat in the 2018 Asian Games. Even so, Tito said the police had made an early move to anticipate the matter.

“The main threat is terrorism, but we’ve been working for the conditioning,” Tito said on Tuesday, May 2, 2018.

The police will cooperate with the Indonesian Armed Forces (TNI). The security time is not only during the game time from Tito said the police will take part in maintaining various ceremonies both ahead of and after the Asian Game tournament held from August 18 to September 2.

The strict data collection of athletes and officials of each country and also the use of closed-circuit television (CCTV) technology will be part of the safeguard. Tito said the measures will ensure good security in the venue of the match, Athletes Guesthouse, or during the participants’ arrival and departure.

In fact, the police have also prepared the security at a more fundamental level, such as thief and pickpocket during the 2018 Asian Games. The police chief claimed his team is ready to anticipate crimes that are categorized as the street crime. “For this kind of challenge, we are ready,” Tito said. 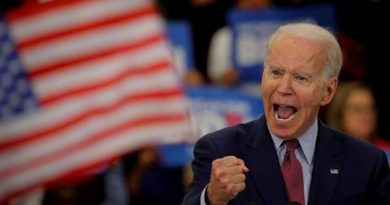