As cited in Hollywood Reporter, the two actors who were famous since The Raid would act as the professional killer Wick has to deal with. In addition to Yayan and Cecep, an actor Tiger Hu Chen from Man of Tai Chi will also co-star as Wick’s opponent.

Anjelica Huston and Asia Kate Dillon would also join the film with Mark Dacascos and Jason Mantzoukas. Laurence Fishburne, Ian McShane, and Lance Reddick would also return for their character.

The story begins at the end of “Chapter 2” where Wick, a former killer who failed to live in peace, is hunted by people who want to earn 14 million dollars, a payment for catching Wick.

Huston would play a character of the Director from the High Table, while Dillon would be the Adjudicator. In addition, Dacascos will be a killer named Zero and Mantzoukas as Tick Tock Man. Halle Berry would star as the female lead in this film, acting as Sofia. “John Wick: Chapter 3″ is scheduled to air in theaters on May 17, 2019. 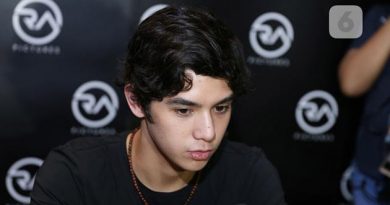 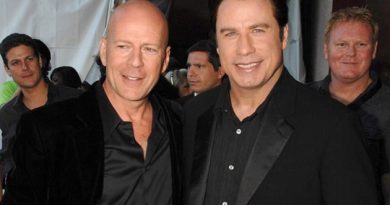