Swedish superstar DJ Avicii, who died last month aged 28, is to be buried “privately” with only his closest relatives and friends present, his family said on Tuesday.

The musician, whose real name was Tim Bergling, was found dead on April 20 in Muscat, the capital of the Gulf sultanate Oman, where he had been on holiday with friends.

In a statement, his family confirmed that “the funeral will be private, in the presence of the people who were closest to Tim”, without specifying the date or location.

The family said in an open letter last month that Avicii “wanted peace” and “could not go on any longer”.

“He really struggled with thoughts about Meaning, Life, Happiness,” they wrote in the letter, seen by AFP.

Avicii had made no secret of his health problems, including pancreatitis, triggered in part by excessive drinking linked to his party lifestyle.

In 2016, he stunned fans by announcing his retirement when he was just 26, saying that he wanted to leave the high-flying electronic music lifestyle.

Avicii was among the first DJs to break through into the mainstream with his hit songs “Wake Me Up” and “Levels” as electronic dance music grew over the past decade from nightclubs to Top 40 radio. 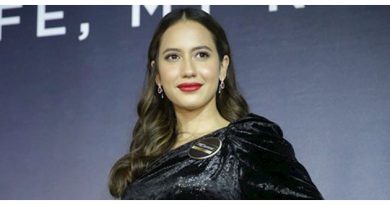