Bandung-based pop band D’Cinnamons has released a single imbued with religious tones. Saat yang Kurindukan (The Moment I Miss) was released on May 15 via YouTube and local radio stations.

Guitarist/vocalist Diana Widoera (Dodo) said that, prior to the single, the band had not released any new material in three years.

In an e-mail to The Jakarta Post, she also said, “I think age has something to do with our level of spirituality, and it shows in this new single.”

She explained that the songwriting was a quick process in a workshop with guitarist Ismail Bonaventura and bassist Riana Mayasari. Dodo had come up with the song, while Riana had written the lyrics. The arrangement was put together in their private music studio. They also did the mixing and mastering in Bandung.

Dodo said the song was meant to have a universal and long-lasting appeal, not just at the time of Ramadhan.

“It is not limited to a specific time or religion, as the lyrics are about yearning to devote oneself to God,” she said. 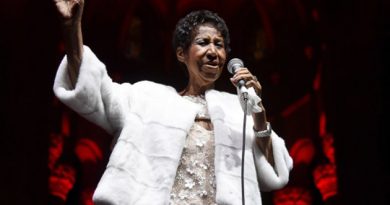