Modi said India and Russia have been friends for a long time and thanked President Putin for inviting him for the first-ever informal meeting at the city on the Black Sea coast.

Modi recalled his first visit to Russia with then Prime Minister Atal Bihari Vajpayee in 2001 and said Putin was the first world leader whom he met after becoming the chief minister of Gujarat.

Modi thanked Russia for playing a major role in helping India get a ermanent membership in the Shanghai Cooperation Organisation – an eight nation bloc which aims at military and economic cooperation between the member states. India and Pakistan were admitted last year into the organisation.

“We are working together on International North-South Transport Corridor (INSTC) and BRICS,” Modi said.

Welcoming Prime Minister Modi to Sochi, Putin said his visit would give a fresh impetus to bilateral ties.

He said Russia and India have been cooperating on several fronts in the multilateral and the international fora. He also mentioned military-to-military cooperation between the two countries. 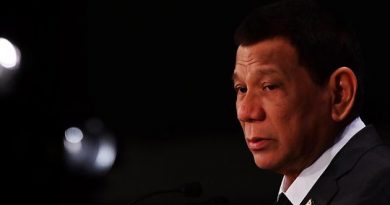