The theme song for Kulari ke Pantai (I Run to the Beach), a new children’s film by producer Mira Lesmana and director Riri Riza, has been released.

Titled Kulari ke Pantai and performed by trio RAN, the video shows the trio on a road trip to a beach, mixed in with edited footage from the film. “The video concept was made to get people to spend vacations on beaches,” said Sakti Marendra, the director of the video, in a press release. “And, of course, it is also to encourage them to watch the film as the video was made cut-to-cut using footage from the film.”

The theme song was written by RAN in two days. They were given full creative freedom to interpret the film into a song. To capture the essence of the film, RAN intentionally wrote the song while on vacation at sea before finishing the rest of the song in Jakarta.

Scheduled to be released on June 28, Kulari ke Pantai took 34 days to shoot in more than 20 locations in Jakarta, Banyuwangi regency in East Java and Rote in East Nusa Tenggara. The film is currently in the editing process. 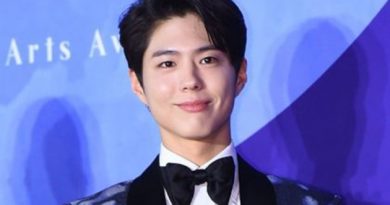