Another royal wedding, another opportunity for Pippa Middleton to steal the show.

Eyes turned to Pippa again as she arrived at Prince Harry and Meghan Markle’s wedding Saturday, looking for another bump. Britain’s Daily Mail and Sun have reported that Middleton and her husband, James Matthews, are expecting their first child, but Middleton has not confirmed it.

For Saturday’s nuptials, Middleton donned a loose-fitting, mint, knee-length dress with floral detailing by The Fold. She accented the frock ($695 and still in stock) with coordinating blush pumps, a clutch and (naturally) a fascinator.

Whether she’s concealing a burgeoning bump or just didn’t want to spend the day in Spanx, we are loving the look.

But of course, Twitter had to go and ruin it. Social media had a field day with the dress, comparing it to a can of Arizona green iced tea. 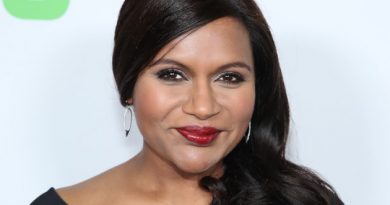 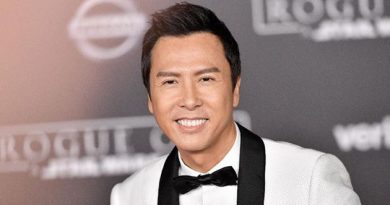 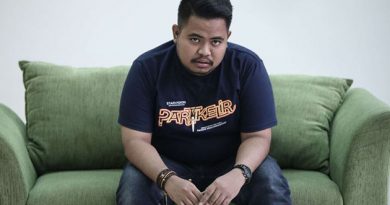