Indonesia’s squad vying in the upcoming Thomas Cup tournament in Thailand is upbeat over their prospects for victory in the championship, the association said here on Tuesday.

The optimism came as the Indonesian men’s team has significantly improved their performance by fixing weaknesses in men’s singles during the final in the last Thomas Cup tournament two years ago, said Ahcmad Budiharto, secretary general of the country’s national badminton association.

“We have taken measures to avoid what happened two years ago when we were defeated in the final because of weaknesses in men’s singles. Now, two of our men’s singles players are well prepared,” he said.

The official said that the two men’s singles players are expected to earn points for the team.

Ten of the male players and ten women players for the Uber Cup, along with officials, will take part in the tournament, which is scheduled to be held in Bangkok, Thailand from May 20 to 27, according to the association.

Susy Susanti, manager of the Indonesian Thomas and Uber Cup teams, said that she was confident that the Thomas Cup trophy can be brought home again this year.

She said that the optimism was made based on the latest progress of the men players in the team.

For the women’s team, Susy said that the association has set a realistic target of passing the group qualification stage and entering the semifinal.

The 2018 Thomas and Uber Cup will be the 30th edition of the Thomas Cup and the 27th edition of the Uber Cup. The biennial international badminton championship is contested by the men and women’s national teams of the member associations of Badminton World Federation. 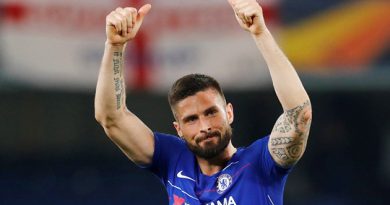 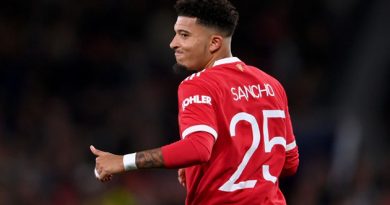