The producer of Laksmi Pamuntjak’s book-to-film adaptation Aruna dan Lidahnya (Aruna and Her Palate) has revealed the names of two other actors set to feature in movie, following the announcement that Dian Sastrowardoyo will star as Aruna.

Actress Hannah Al Rashid is set to take on the role of culinary critic Nadezhda, also known as Nad, while The Raid 2 actor Oka Antara will play Farish, Aruna’s long-time colleague who is described as serious, intriguing and very different from Aruna.

Palari Films has not yet announced which actor will take on the role of Bono the chef, another major character and fans have been busy speculating that the role could be given to Nicholas Saputra, Dian’s on-screen partner in Ada Apa dengan Cinta? (What’s up with Cinta?).

Aruna and Her Palate is based on Laksmi Pamuntjak’s novel of the same name. Published by Gramedia Pustaka Utama in 2014, it follows Aruna, a single woman who is passionate about food. During her work as an epidemiologist, Aruna gets to travel to different cities in Indonesia to investigate the Avian Flu, bringing her friends, Bono and Nad, along with her. 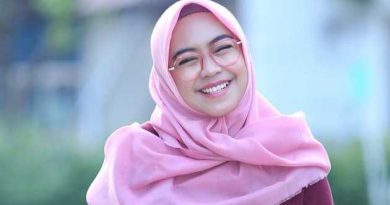 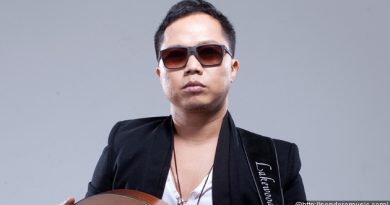