Mindy Kaling was actually pregnant while shooting Ocean’s 8. None of her co-stars knew at the time and she had to keep it secret. But the reason behind it is understandable, especially if you’re a mom.

The New York Times recently interviewed Sandra Bullock and Mindy Kaling, where the latter revealed that she couldn’t drink during a night out.

“I remember we went to dinner once when I was two weeks pregnant and I couldn’t tell anybody,” Mindy said, noting that she had to lie about taking heavy antibiotics at the time. “I had to spin a web of lies. I just wish I had been able to actually drink with them.”

She also mentioned that she was being “superstitious” about announcing her pregnancy during the early stage. Healthline cited that it’s best for expecting mothers to wait until the end of the first trimester. It’s because miscarriages are common during this time.

“It’s not superstitious! You just don’t mention it until you’re the first trimester in,” Sandra told Mindy in the interview.

This isn’t the first time that Mindy kept her pregnancy a secret. Romper noted that she did the same during her first pregnancy, and also keeps her daughter hidden from the public until she’s big enough.

Because not every celebrity mom wants their private lives out there all the time, and we commend Mindy for being able to protect her family from Hollywood’s prying eyes. 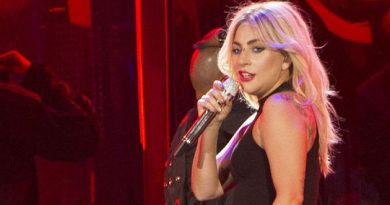