The budding career of a 22-year-old Korean singer was cut short when he died in a fiery car crash. Singer Tany (real name Kim Jin-soo) and a companion died when their car hit a structure and caught fire on 14 April in South Korea. Reports indicated that the two were aboard a Mercedes-Benz car owned by Tany’s mother when the gruesome accident occurred at about 2:30 in the morning along Namhae Expresswayas they were traveling from Janghaeung to Mokpo.

The bodies were badly burned that police were not able to immediately identify them. They will be conducting a DNA test in their investigation. Tany was the only son and his parents are grief-stricken because of his death. Korean media reported that Tany was planning a comeback by releasing an album in the second half of the year. He released the song ‘Tomorrow A Better Day’ last January.

He made his debut in December 2016 with the track “Always Remember,” which was made as tribute to the victims of the Sewol ferry sinking in South Korea, which happened on April 16, 2014. 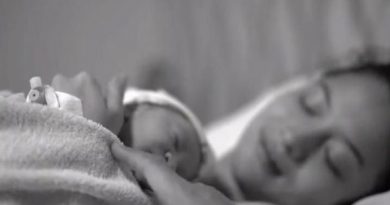