The number of patients who have contracted tuberculosis (TB) in Jambi city of Jambi province has grown significantly over the years on the back of an unhealthy lifestyle and lack of awareness of clean environment, an official said on Monday.

She urged residents to directly contact the office through the 119 hot line for treatment if there were people found to be suffering TB symptoms. The symptoms include coughing that prolongs for more than one month, excessive sweating during the night, shortness of breath and significant weight loss.

“The treatment for TB patients must be intense, which includes a full six months’ medication until fully recovered,” Ida said.

The health office would step up efforts to decrease the number of people contracting the pulmonary disease in line with the program set by the Health Ministry to make Indonesia TB-free by 2030 as part of the country’s development agenda.

The measures to manage the spread include direct visits to residents to get information on their health issues. 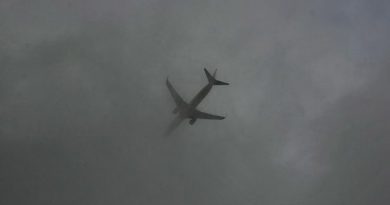