It is not easy to score a breakthrough in China, with, for example, only five slots available for Hong Kong and Macau talent to work in a mainland television drama, whether in acting, directing or screenwriting.

While co-productions between Hong Kong and Chinese companies are distributed as domestic movies in China, without being subject to annual quotas, at least a third of the leading artists in such projects must be from the mainland.

But Chan also urged Cantonese-speaking Hong Kong actors to get out of their comfort zone.

“People go to work in Hengdian (studios in Zhejiang province) and they feel lonely but it’s because they don’t understand Mandarin,” Hollywood Reporter cited him as telling reporters on Wednesday at the Hong Kong International Film & TV Market.

Chan will chair the association, with members including Eric Tsang, Nicholas Tse and Liza Wang.

Meanwhile, fans of Chan’s on-screen heroics will have to wait till next year to catch The Knight Of Shadows: Between Yin And Yang which is now in post-production.

The film is about a demon who helps humans fend off invaders. 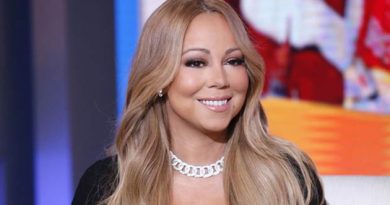 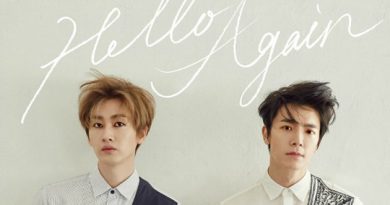