Not just because Ed Sheeran is filling stadiums as the biggest male solo act in the world, although there are moments you wonder if this really is the best we’ve got.

Rather we’re condemned to endure yet more cannily ingratiating hits from the 27-year-old guitar-wielding troubadour, enjoying them in secret if we must, because Sheeran can dominate stadiums with such charm it’s almost offensive.

For someone who’s worked with Beyonce, Taylor Swift and Justin Bieber, he still seems like a good guy to have a pint with.

Sheeran also has no right to be as entertaining as his two-hour set proved. With an acoustic guitar over his shoulder and a loop station at his feet, leaving him largely stuck in place while screens flash behind him, he builds each song piece by piece.

After bounding on stage Sheeran bounced into Castle on the Hill, an ode to mates and road trips and singing along to Elton John. This mix of real-life poignancy and Almost Famous whimsy is familiar ore from the well-explored mines of Snow Patrol, Springsteen and U2, but if there’s any shame in that Sheeran won’t show it.

Breakthrough single The A Team was also prominent early, giving him a moment to reflect on how he was playing to a room of about 60 before the song took off in Australia and snowballed into a worldwide hit. Sheeran also thought back to the torrential downpour during his 2015 visit: “I thought it added to the show. I really enjoyed it.”

This time the skies stayed calm and it was all down to Sheeran to generate the atmosphere. An out-and-out banger will do the trick every time, but since Sheeran can count his on one hand the arrival of Irish-inspired folk tune Galway Girl was delayed until halfway through.

The standard Feeling Good morphed slyly into I See Fire – an epic that has aged far better than whichever ponderous Hobbit film it was shackled to.
Last year’s album Divide also yielded the barnstorming Nancy Mulligan, while Sing from 2014’s x was full of energy. Monster hit Shape of You was saved for the encore.

The louder, more energetic songs carried the night, with a few of the softer moments suffering in the echo of such a large stadium. The use of the looping station means many songs start softly and build as more is added – for my next trick, same as the last one – but there was enough variety.

The notable exception was Perfect, a romantic ballad about his girlfriend Sheeran says he is most pleased with, to which he picked the guitar softly throughout.
It’s the kind of song that might have been spawned in a laboratory to ensure a prominent place at every wedding from now until the end of time. With gentle twangs, and the voices of many thousands singing back-up, it was affecting.

Sheeran can be accused of playing it too safe and being too saccharine, and you could expect the world’s biggest male solo act to have more spectacle, but this is precisely why he is palatable to every age range – he even calls out the reluctant boyfriends and “superdads” dragged along for the occasion.
About 225,000 people will see Sheeran’s Sydney shows, and only the hardest hearted among them will not be charmed. 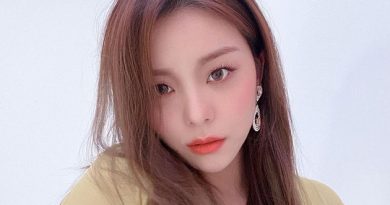 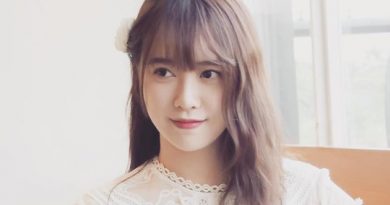