The Indonesian government has encouraged a peaceful resolution to the maritime delimitation issue between Timor Leste and Australia and will further examine the signed border treaty between both neighboring countries in detail.

The Indonesian Ministry of Foreign Affairs released a statement on Wednesday that in connection with the signing of the treaty between the Democratic Republic of Timor Leste and Australia on maritime zones in the Timor Sea through the Conciliation Commission, the Government of Indonesia welcomes the use of any peaceful means under the United Nations Convention on the Law of the Sea (UNCLOS) 1982 for settling their maritime delimitation issue.

Australia and Timor Leste now have a permanent maritime border following the signing of a treaty in New York on Wednesday that determines each nation`s entitlement and ownership of the rich oil and gas reserves in Timor Sea, including the untapped Greater Sunrise Basin.

The treaty was signed at the United Nations headquarters in New York by Australian Foreign Affairs Minister Julie Bishop and Timor Leste`s Deputy Minister of the Prime Minister for the Delimitation of Borders Hermenegildo Augusto Cabral Pereira.

Notwithstanding that Indonesia is not a party to the conciliation process, it has closely observed the process and has sought assurance, and to this end, both parties have stated on several occasions that the conciliation shall not prejudice to the maritime rights to which Indonesia is entitled to under the UNCLOS 1982.

“Due to its confidentiality, the Indonesian government will examine the details of the signed treaty in due course when the treaty and its related documents have been published,” the ministry stated.

“The Indonesian government reserves all its rights against any outcomes that might potentially affect the sovereign rights of Indonesia under the UNCLOS 1982,” the ministry added.

Indonesian Minister of Foreign Affairs Retno Marsudi had stated in January that Indonesia will continue to accelerate the negotiations on the unresolved maritime border at the south of Timor Leste once the neighboring country concludes its discussions with Australia.

Minister Marsudi had earlier met Timor Leste`s Minister for Foreign Affairs and Cooperation Aurelio Sergio Guterres during a bilateral meeting in Jakarta in January this year.

“We have agreed to enhance bilateral cooperation, as two close neighbors. There is no other option than to look forward and foster a good relationship,” Marsudi emphasized.

Indonesia and Timor Leste are committed to continue negotiations on the unresolved land border segments between the two countries in Bijael Sunan-Oben and Noel Besi-Citrana.

Apart from negotiations on the land border settlement, both countries have also agreed to initiate discussions on the maritime border in the northern area of Timor Leste. 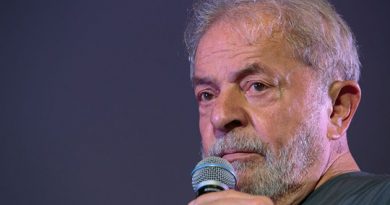 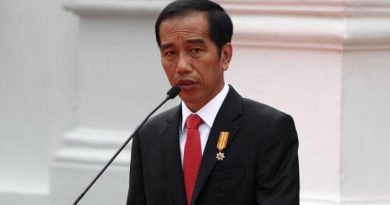 No Toddler is Communist: Jokowi